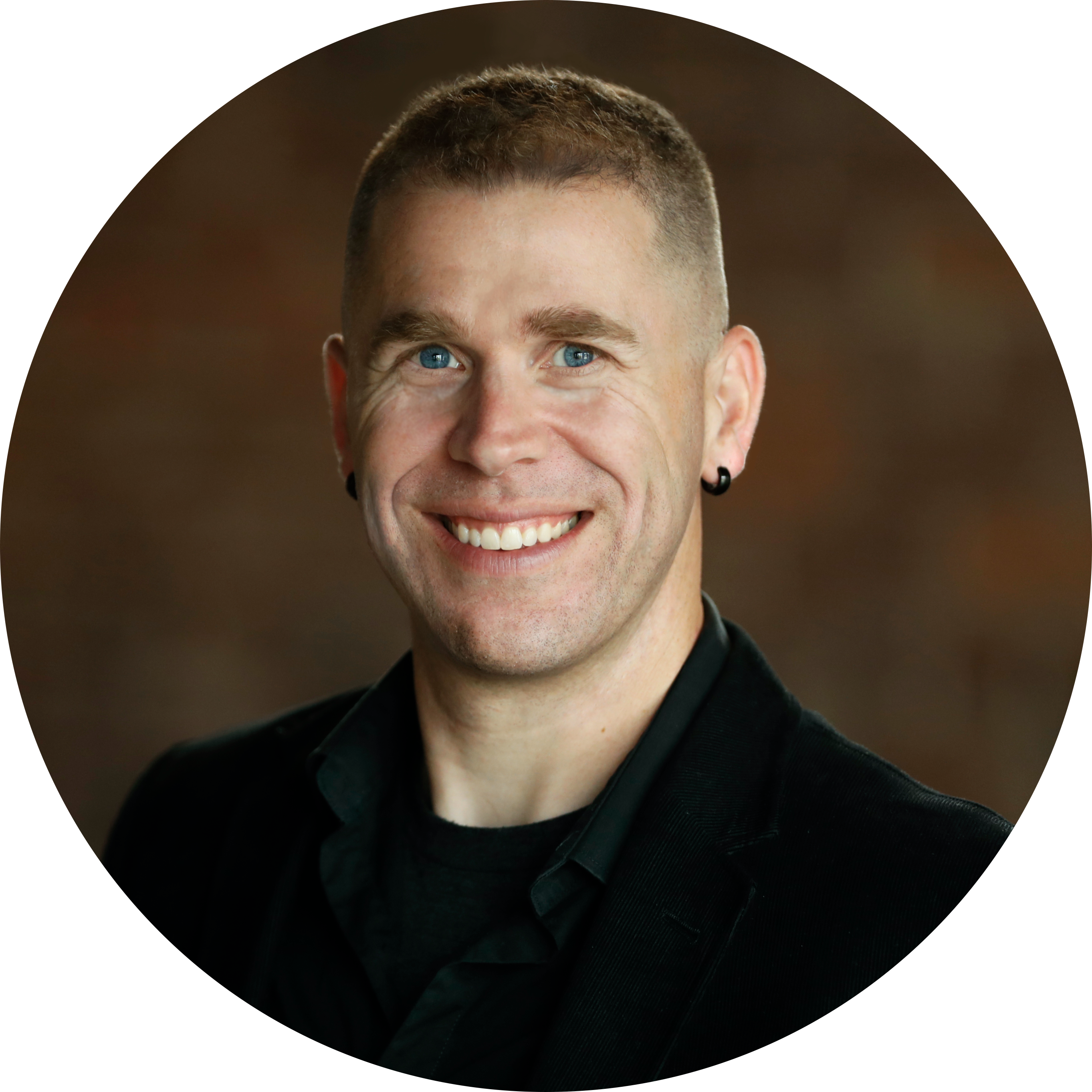 The 3G sunset is on its way. If the 3G network in your area was shut down tomorrow would your ATM fleet be ready? Is your business prepared to upgrade its fleet? Now is the time to start upgrading your wireless ATM modems before it's too late.

What does the 3G sunset mean for independent ATM deployers (IADs)?

For IADs it means eventually all 3G wireless ATM modems will no longer be able to continue processing transactions. This is because cellular carriers such as AT&T and Verizon will be dismantling their 3G wireless network infrastructure in order to support newer, 4G long-term evolution (LTE), and 5G devices.

How much time do IADs have?

Historically network turndowns do not happen all at once. As cellular carriers begin the process of shutting down a network, some regions may “go dark” before the announced date. During the 2G sunset some wireless ATMs went down before the announced turndown date resulting in unexpected downtime and lost revenue.

Below are the current 3G sunset dates communicated by major cellular carriers in North America.

The easiest way to determine whether or not you have 3G wireless ATM modems needing to be upgraded is to contact your supplier. They should be able to supply you with a list of active and inactive devices requiring an upgrade.

When Should IADs Upgrade?

IADs should begin upgrading their devices as soon as possible. Being proactive will help avoid delays that could occur if demand suddenly increases - which may occur should a region be decommissioned earlier than expected.

If you're a DPL customer and have 3G devices that need to be upgraded, don't wait until the last minute. Call 1-800-561-8880 or email sales@dplwireless.com to begin upgrading your wireless ATM modems today.

3G - Per Wikipedia: “3G, short for 3rd Generation, is the third generation of wireless mobile telecommunications technology. It is the upgrade for 2G and 2.5G GPRS networks, for faster internet speed.”

LTE - Long Term Evolution, or LTE, is the fourth generation of wireless mobile communications technology. LTE uses a different radio interface and core network to provide better capacity and speed than 3G does.