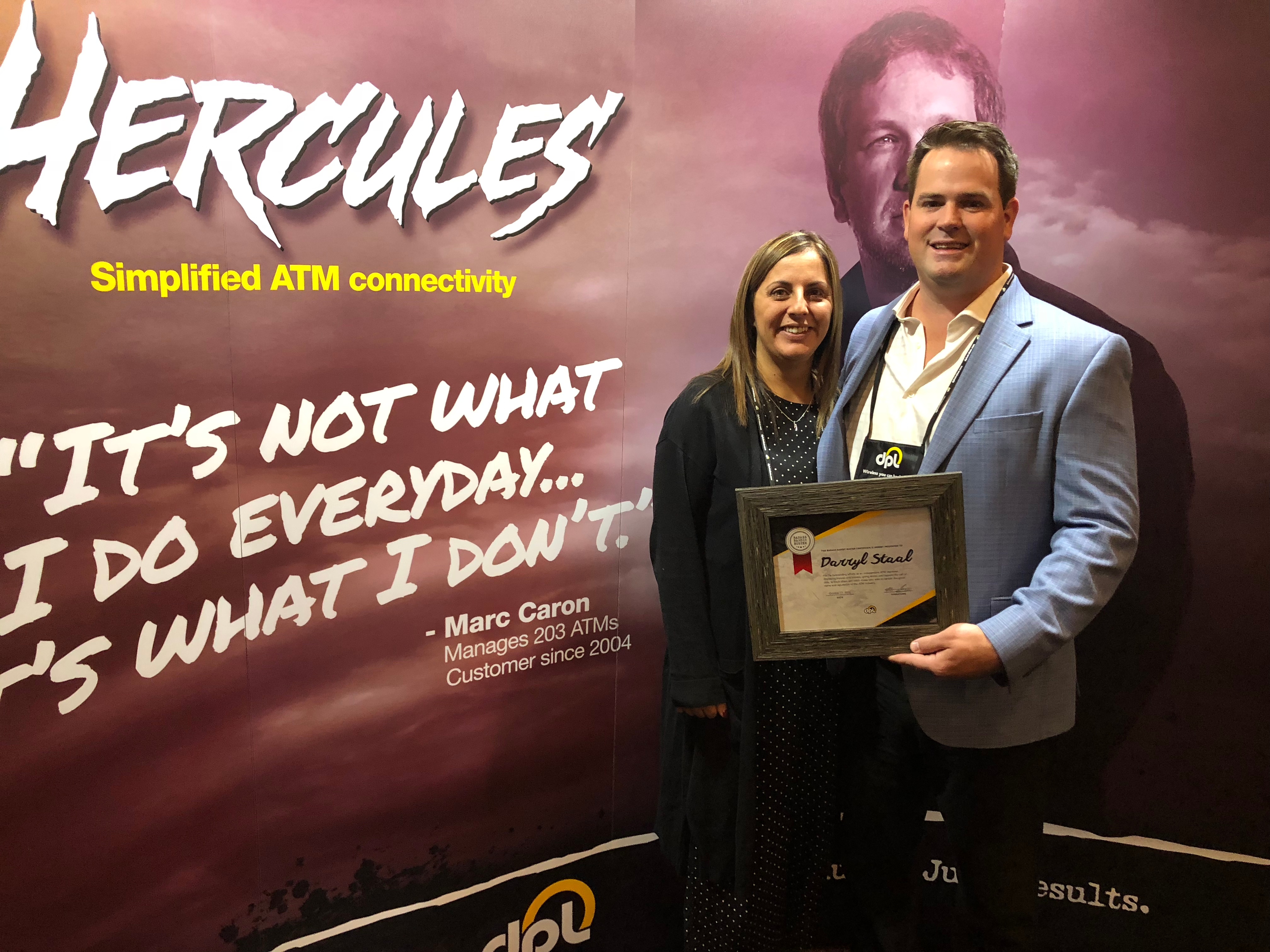 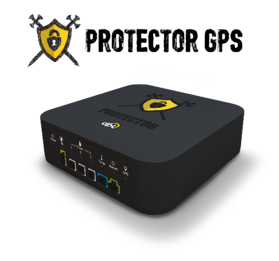 Feeling frustrated Darryl and Kristy didn’t know what to do besides cut their losses and move on. In April of 2018 Darryl traveled to Toronto to attend an ATMIA trade show, which included a presentation by DPL about their Protector GPS accessory, an intrusion detection and theft recovery accessory that works in conjunction with their Hercules wireless ATM modem. The Protector GPS features custom physical sensors that can send multi recipient alerts via text, telephone call, email and in the mobile friendly Hercules Portal for; power cuts, tilting/vibration, door open events, and GPS movement.

Darryl immediately logged into DPLs Hercules Portal on his mobile device and viewed the security tab of the ATM he’d received the alerts for. There he could see the ATMs GPS position moving away from its location in real time. This ATM had been located at a busy weekend market, and Darryl had just loaded it with cash the day before.

Darryl and Kristy called 911 to let police know they were experiencing a theft. They got dressed, and jumped into their vehicle. Darryl drove while Kristy communicated with police. Kristy shared the secure link from the portal with police so they could track the ATMs movement on their own mobile devices.

Suddenly the ATM appeared to stop moving. Darryl and Kristy met police outside of a garage that was next to what appeared to be an abandoned house. This seemed to be where the ATM had stopped. Unsure of what might be waiting for them inside, the responding officers waited for backup to arrive before attempting to enter the garage. Once backup arrived, police advised Darryl and Kristy to remain in their vehicle as they entered.

Moments later, police emerged inviting Darryl and Kristy to enter the garage where they discovered their ATM. The thieves had stashed the ATM in the garage of the abandoned house, planning to return later to empty the money from the cash cartridges. 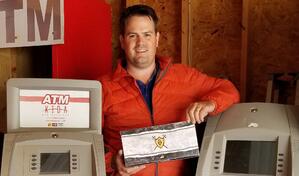 Thanks to the help of DPL’s Protector GPS, Darryl and Kristy were able to recover their ATM and over $25,000 in vault cash. During the theft, one of the culprits apparently injured themselves leaving trace amounts of blood on the ATMs. Through DNA testing, police were able to positively identify and prosecute the persons responsible. Experience shows that catching thieves is an important step in stopping ATM smash and grabs. Often during a string of ATM thefts, it’s one group of individuals responsible and once they’re caught, the thefts stop. 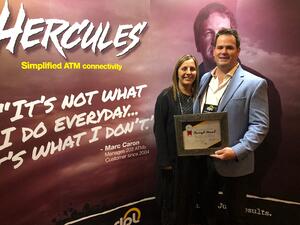 Darryl and Kristy were DPL’s first inductees into their Badass Bandit Buster group, a designation they’re proud of. DPL is dedicated to developing products that solve real problems for their customers and they look forward to helping more IADs put an end to ATM thefts.

In late October of 2018 there were reports circulating about at least one ATM being compromised in...

Meirtran, a leading ATM sales and service organization in the U.S., has selected DPL, a hardware...

New York ATM Doubles Down on DPL for 3G Upgrades