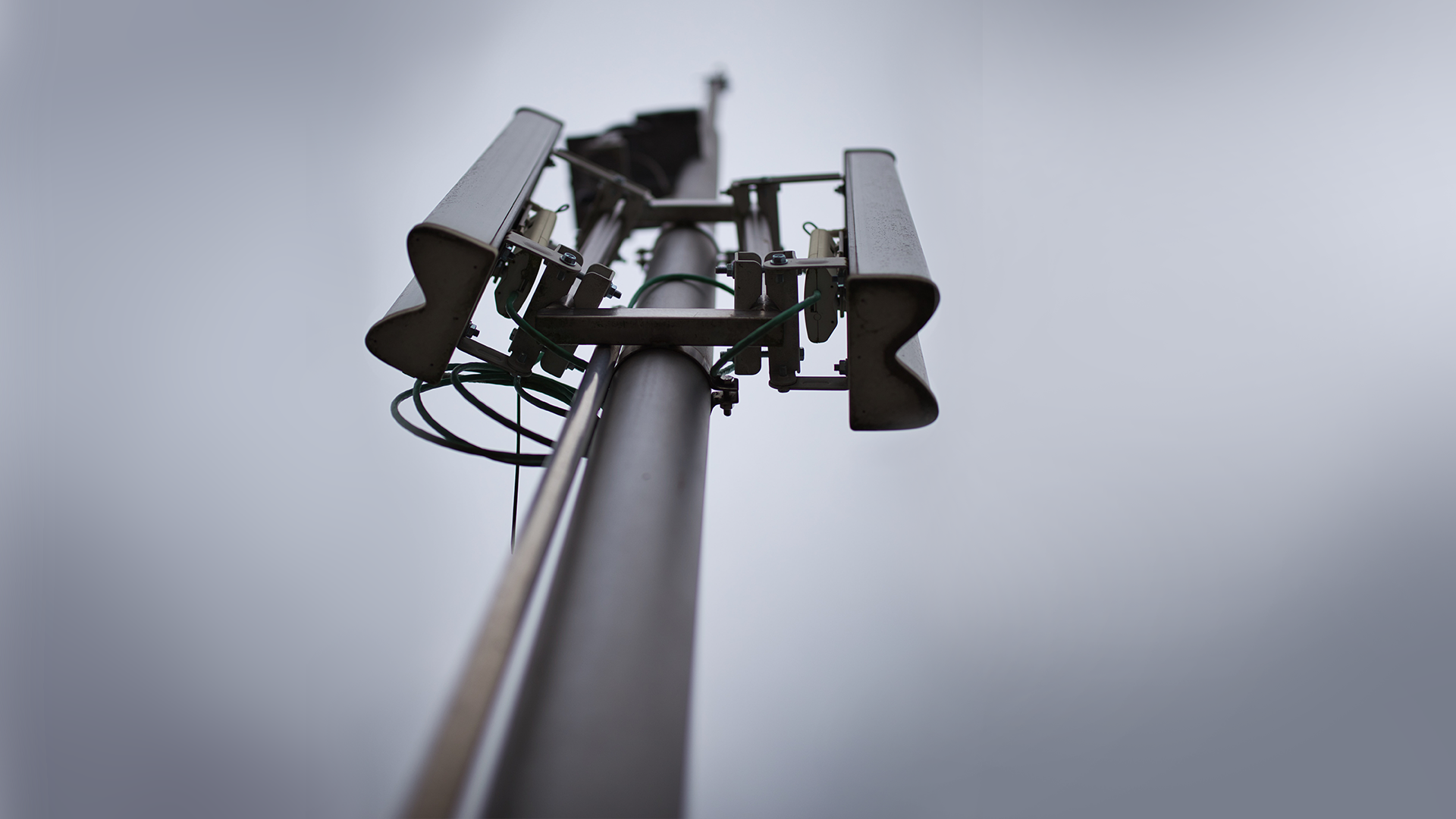 For those who aren’t software engineers or network architects, the subject can be a little dry and it’s easy to get lost in all of the technical jargon.

That’s why we’ve created this plain language overview to help simplify things for you (you can thank us later).

Here is what you really need to know – It’s all about speed - and we’re not talking Sandra Bullock and Keanu Reeves or the kind that makes your hair feel like its growing. We’re talking upload and download speeds.

Faster transaction speeds can also help to increase the volume of transactions an ATM machine can process over time – decreasing lineups, dropped connections and the likelihood someone will seek alternatives – again creating a more positive customer experience.

Here’s what else you need to know:

Forget about 2G. The world has moved on and so should you – may it rest in peace.

You’re probably wondering why we’ve combined these two together. You’re asking yourself “aren’t 4G wireless ATM modems better and faster than 3G wireless ATM modems?”. It isn't that simple. You see, unlike mankind, not all 3G devices are created equally. Some 3G devices have had performance enhancing upgrades with the addition of HSPA+ making them as fast as 4G devices. Think of it this way - 3G HSPA+ devices are like 3G devices on steroids. They’re pretty much the Ben Johnson of telecommunication devices, without the negative consequences. I.e. no one’s losing a medal. In fact, someone should win one.

To explain this further, we’ll travel back in time. Here is what happened – a few years ago everyone was racing towards 4G and they got tired (not Ben Johnson though he was “unknowingly” doing steroids in the locker room) and while they were resting LTE (Usain Bolt) became the next new, shiny thing. So everyone stopped trying to make 4G the best it could be and decided – “Guess what – you know all those 3G HSPA+ devices (A.K.A. Ben Johnsons’) – well they’re actually all fast enough to be considered 4G now too!” And the world was whole again and everyone lived happily ever after (except Ben Johnson in real life).

Great story right? We think so. Since all of our 3G modems are HSPA+, they're "4G" by industry standards.

(Note: We're a bunch of engineers so we'd rather discuss the technology rather than which "G" it is. We're not big fans of labelling HSPA+  as "4G", but AT&T and our competitors are labelling their products this way. So... we had to do the same.)

But let’s not forget about LTE (Usain Bolt). We all agree – LTE is the fastest, which is great but like the artist formally known as Prince (may he rest in peace), LTE is a bit ahead of its time. What do we mean? Well – you know the old expression “Rome wasn’t built in a day”? It’s like that. Even though LTE is here, the network required to support LTE speeds is being built from the ground up. That means a limited number of cellular carriers currently in the marketplace, offering LTE speeds, in limited geographic regions.

The good news is over time this will improve. And that’s why we’re working hard to develop LTE wireless ATM modems which will become available towards the end of 2016. So stay tuned!

And there you have it – basically everything you really need to know about all of the G’s and LTE.

Have something to add? Let us know in the comments section below!