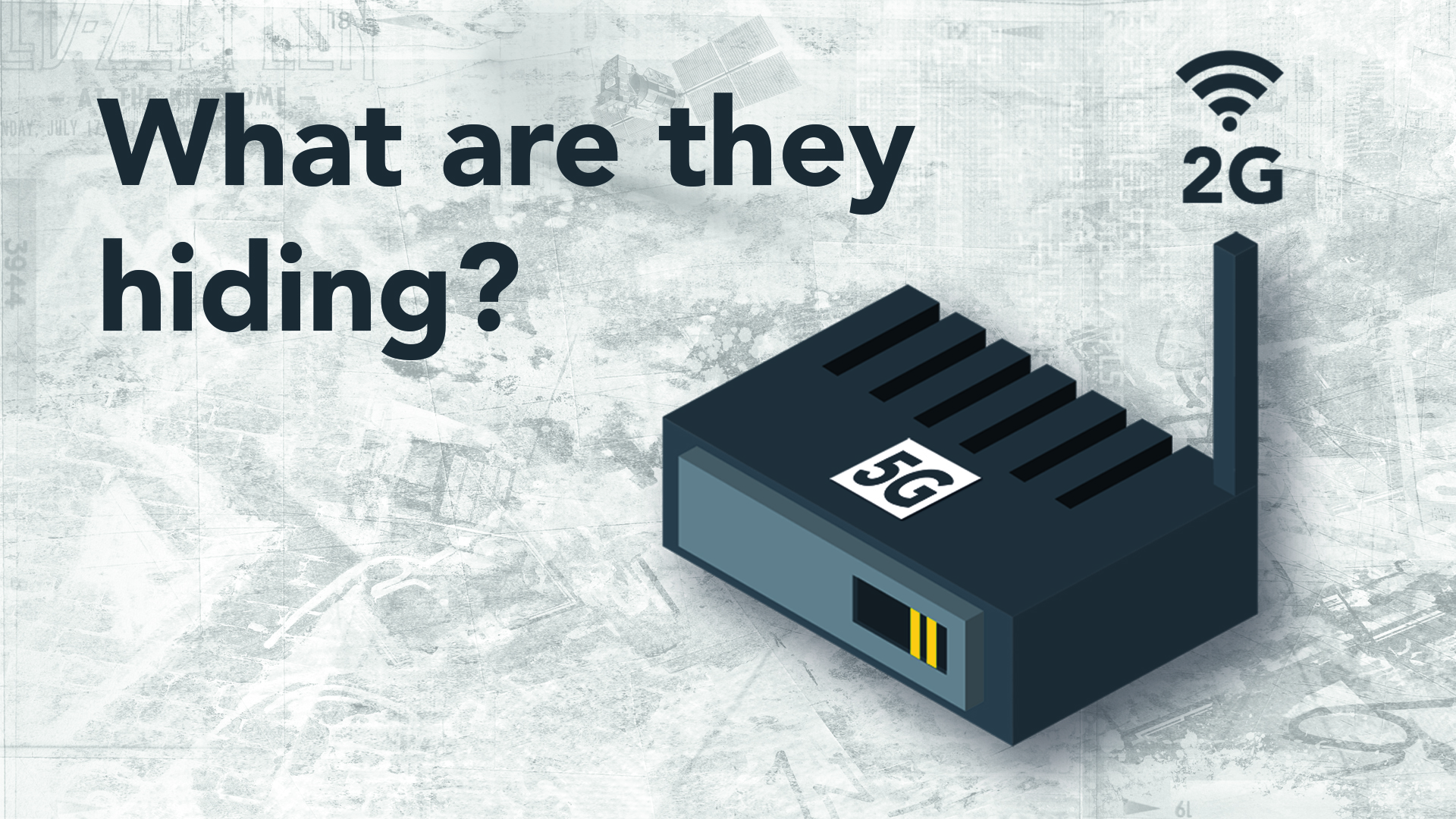 Don’t get fooled by “5G” stickers on some modems that have been hitting the market. ISOs and IADs interested in future proofing their ATMs hear “5G” and assume it is the latest and greatest technology. The unfortunate truth is that these "5G" modems are hiding a big secret: under the hood, they operate at 2G speeds over the existing 4G LTE network.
Simply put, these "5G" modems;

5G is Different. Not all 5G is Faster Than 4

CAT-M1 is the Cheapest Option, Not the Best Option

DPL built its own prototype using a CAT-M1 module, did extensive testing, and concluded that CAT-M1 simply wasn’t the right technology for ATM deployers. DPL also talked to the experts. They all agreed, CAT-M1 is not the best technology for ATMs. It is the cheapest option. Watch video... 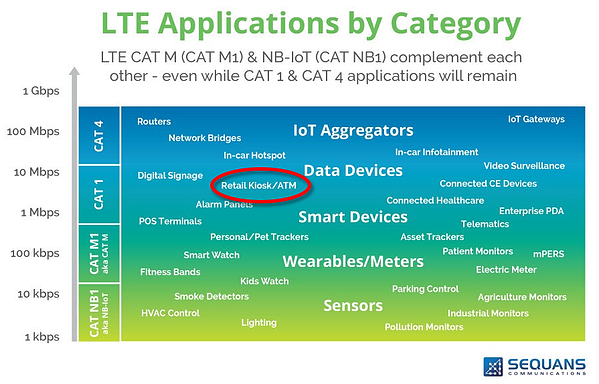 Fact: Their “5G” is LTE CAT-M1 which uses the LTE CAT-1 network. Therefore their “5G” will only be around for as long as 4G LTE. Why take the speed and latency hit?

Fact: One of the hypothetical benefits of CAT-M1 is better building penetration. But, the way this is achieved (through repeat transmissions) is completely inappropriate for the realtime nature of ATM transactions. When someone walks up to an ATM, it needs to communicate now, not in 2 minutes from now. DPL put this claim to the test by putting its LTE CAT-M1 prototype head to head against CAT-1 in various extremely challenging locations. We found in real-world scenarios, building penetration was no better with CAT-M1 versus CAT-1. It was just slower. In those real-world tests we found antenna quality and placement were much more important than the cellular technology used.

Fact: Their "5G" is LTE CAT-M1, which uses the LTE CAT-1 network and requires additional software on the radio towers. So, the coverage can't be better than LTE CAT-1, it can only be worse. DPL put our CAT-M1 prototype to the test in various environments and found coverage for traditional 4G LTE CAT-1 to be the same or better than CAT-M1.

Fact: The cellular carriers are unequivocal, prioritization of traffic does not happen anywhere in North America, except for emergency responders on AT&T’s FirstNet. As already mentioned their “5G” runs on the existing 4G LTE network, and is therefore susceptible to the same issues of congestion at large events as any other cellular device.

The most important thing you should take away from this article is that the “5G” modems being marketed to ATM deployers are not recommended for use in ATMs by the experts. They are the cheapest option, not the best option. The main problems with these modems for ATMs is they communicate using 2G speeds, experience more latency, and have poorer nationwide cellular coverage than other widely available 4G modems.