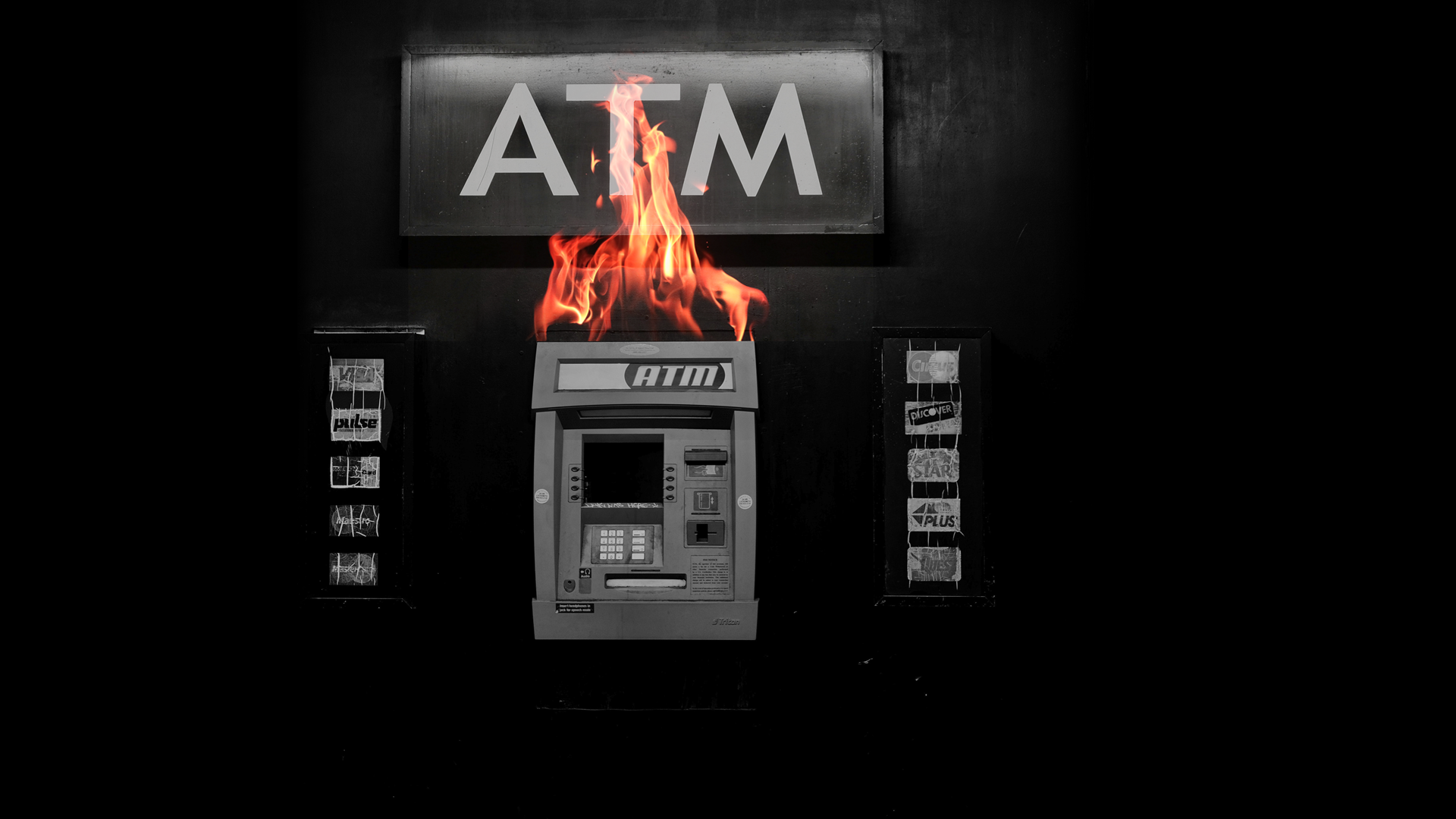 In this article we offer insights about why these supply chain delays are happening, how to try and avoid them, and what to look for to gain a competitive edge when upgrading wireless modems for use in ATMs.

*DPL has an extension until Dec. 31, 2022 for Verizon 2G/3G. Not all modem providers have this extension.

In the past, waiting until the last minute to update ATMs didn’t matter much. That’s because we weren’t in the middle of a global pandemic. Right now, fluctuations in market demand for products using electronic components like semiconductors and microchips has created major supply chain disruptions, with some manufacturers facing delays of 6 months or longer. Experts predict delivery time delays will continue into 2022 due to the high costs and complexity of increasing production of these components.

The impact of these delays is evident in the automotive industry with Ford, Kia Motors and General motors announcing reductions in production capacity and extending temporary closures of production plants. Companies who manufacture wireless modems for use in ATMs are competing with thousands of other companies around the world for the same components. Combined, these manufacturers are responsible for producing millions of new IoT devices that will replace older 3G versions.

What Can ATM Operators Do To Avoid Delays?

The biggest thing ATM operators can do to avoid delays is to begin ordering and upgrading 3G modems now! Given projected delivery time delays, waiting until the last minute to begin ordering and upgrading 3G modems is not an option. Failing to upgrade 3G modems in time could cause ATMs to go offline as wireless carriers begin dismantling 3G networks leading up to and after communicated sunset dates.

If your old solution was unreliable and generally frustrated the sh!t out of you - why on Earth would you want to replace it with a similar solution? Anytime you’re upgrading technology it is an opportunity to move towards a better solution. Like the title of this article states - “avoid jumping out of the frying pan and into the fire”. To put it more simply, avoid trading one set of problems for another.

Instead, look for a solution that offers value beyond wireless communications - a solution that increases profitability and efficiency, giving you a competitive edge in your market, so that you can continue to succeed, and accelerate the growth of your business.

Like we talk about in our article entitled “5G Sticker, 2G Speeds”, some modems that recently hit the market position themselves as 5G modems but actually operate at 2G speeds over the existing 4G LTE network. Simply put, these "5G" modems:

The reason being, these so called “5G” modems use a CAT-M1 radio module which is not recommended for use in ATMs due to their slower speeds. To learn more, read the complete article by clicking here.

What to Look For

Look for modems that are purpose built for use in ATMs, and that feature at least a CAT-1 radio module in their design. CAT-1 is considered by experts to be the minimum requirement for modems used in ATMs. Modems using CAT-1 radio modules or above provide faster speeds, and experience less latency and better nationwide coverage.

Look for wireless solutions that offer more than just wireless communications - solutions that can help increase profitability by reducing communication issues at the ATM and that improve operational efficiency by increasing remote management (RMS) and monitoring capabilities to decrease visits to the ATM.

“Solutions that add value give you the competitive edge needed to succeed, and accelerate the growth of your business.”

Other things to look for are managed wireless service providers that offer 24/7/365 support and network monitoring, have deep-dive troubleshooting and diagnostic capabilities, and that have strong relationships with industry partners such as manufacturers, wireless carriers, and transaction processors.

Start ordering/upgrading 3G modems NOW to mitigate likely COVID-19 related delays and to prevent ATMs from going offline leading up to and after the 3G sunset.

Secondly - look for upgrade solutions that offer value beyond wireless to increase profitability/efficiency, and to gain an edge over your competition, so you can continue to succeed at growing your ATM business.

On the morning of March 10th, 2021 one of our customers reached out to us, excited to share some...