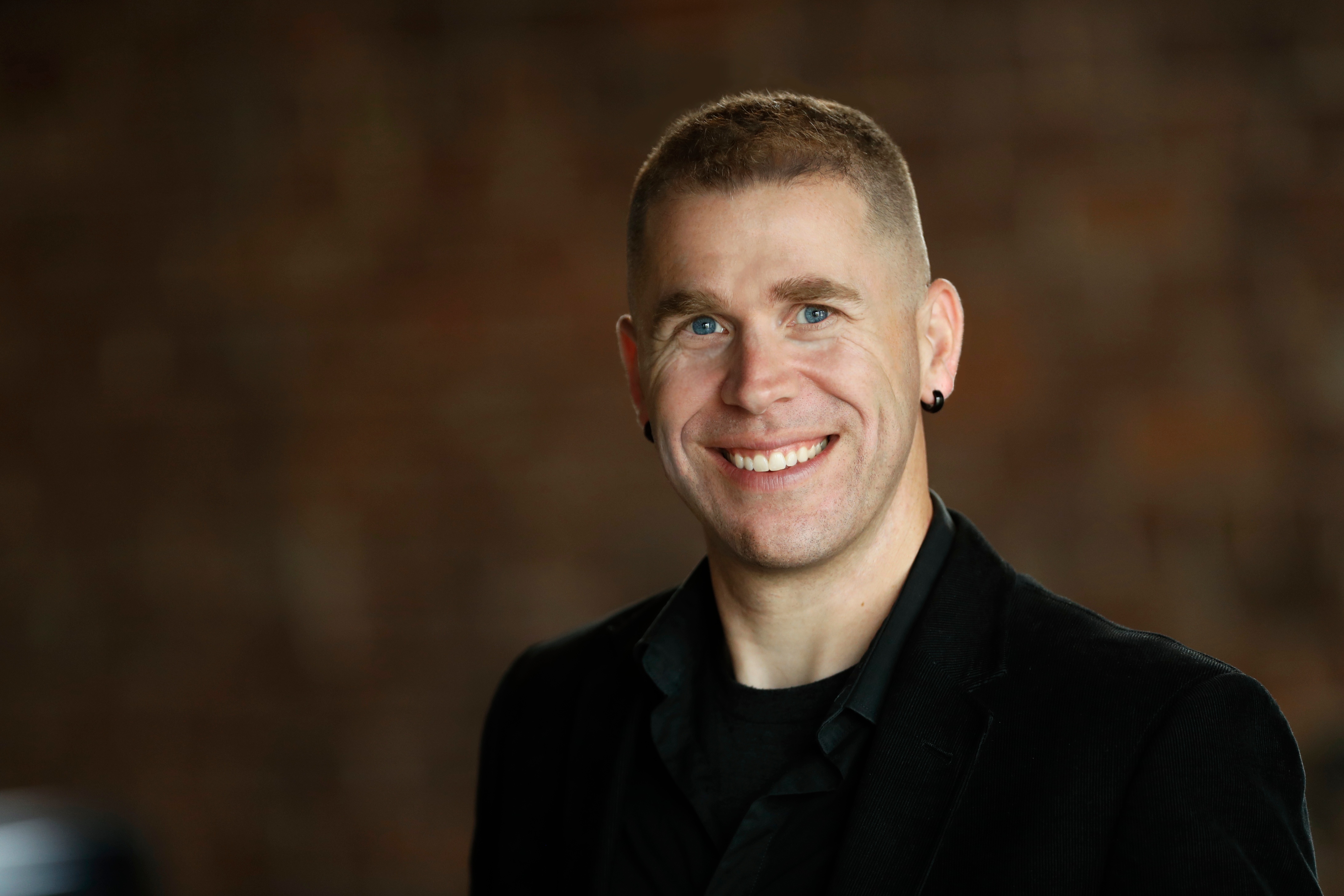 Whether its coding, playing the guitar, songwriting or being a father, husband, and business leader, Marc takes a unique, balanced, growth approach to life. DPL’s motto of “No Rules. Just Results.” is a reflection of Marc’s long history of achievement regardless of obstacles.
Find me on: 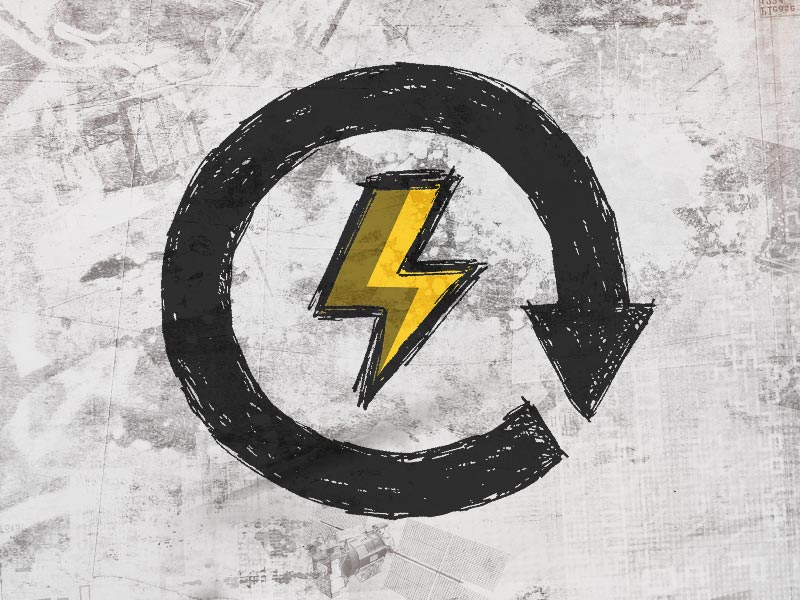 The ATM Restart pays for itself plus nearly 6 years of wireless data within the first year.

In late October of 2018 there were reports circulating about at least one ATM being compromised in California using a black box installed in the topper. While DPL's modems were not involved in the incident(s), we engaged both ATMIA and NAC to gather more information about these incidents.

It is important that ATM deployers remain vigilant about physical security around the ATM. Unauthorized access to ATM cabinets can result in variety of jackpotting attacks including; (1) eavesdropping, (2) ATM malware , (3) black box, and (4) network packet sniffing.

Simply enabling TLS at the ATM is NOT sufficient to stop most attacks that leverage weak physical security of the cabinet.

Here are a few common recommendations that ATM deployers should be implementing at all ATMs:

In April of 2014 Bell announced plans to decommission its CDMA network. Since then, Bell has stated that they are planning a phased/regional approach to shutting down the CDMA network starting with Alberta, British Columbia, and the Gaspé region of Québec, on January 31, 2017.

They will then proceed to shut down parts of the network in Saskatchewan on June 30, 2017 and then in Ontario, Québec, Fort Nelson British Columbia and in the Atlantic provinces in April of 2018. 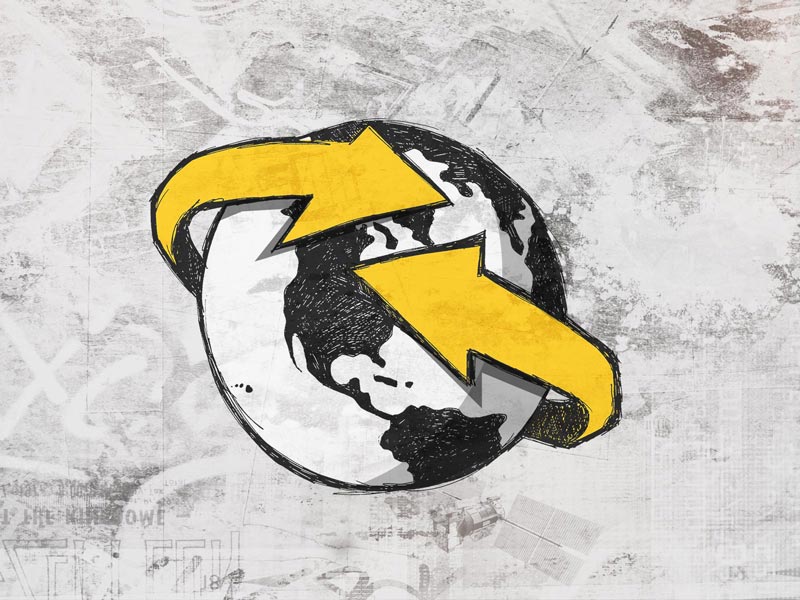 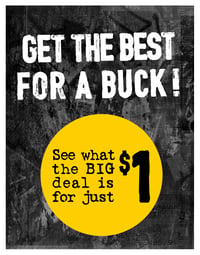