With 30+ years in the telecom industry, our telephone test and interface equipment continues to meet the needs of telecommunications companies, service providers, and RBOCs across the globe.

No longer in production or available for purchase, the SBI-145 was a state of the art craftsperson's test set. Relied upon by network providers in the field, the SBI-145 facilitated installation, diagnosis and testing of POTS, and MDC telephone lines.

Over its 40+ year lifespan, the SBI-145 was trusted by the US Military, the Canadian Armed Forces, large telecommunications companies, and countless other networking professionals across North America. 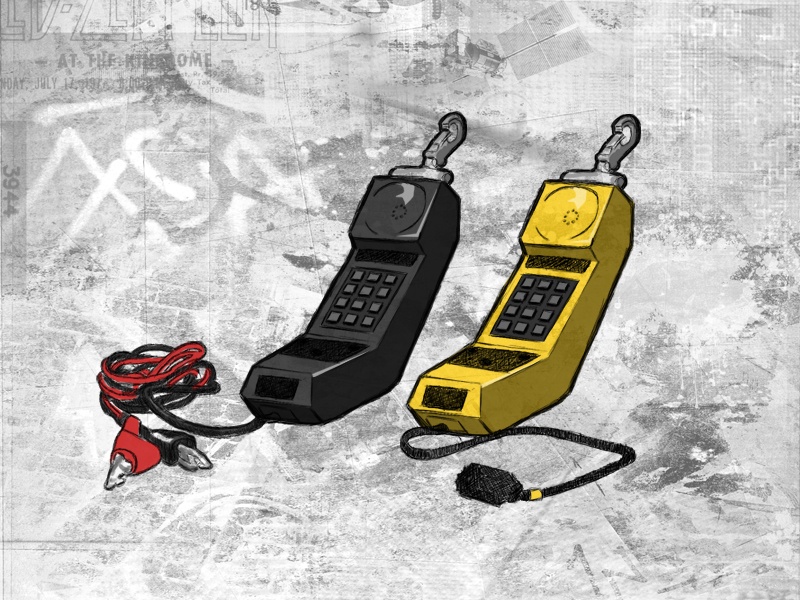 The computer can originate and answer telephone calls using the CPI-101, which is designed to operate on an EBS / MDC P-Phone line with an EBS telephone on the same line. The CPI-101 does not come with software. 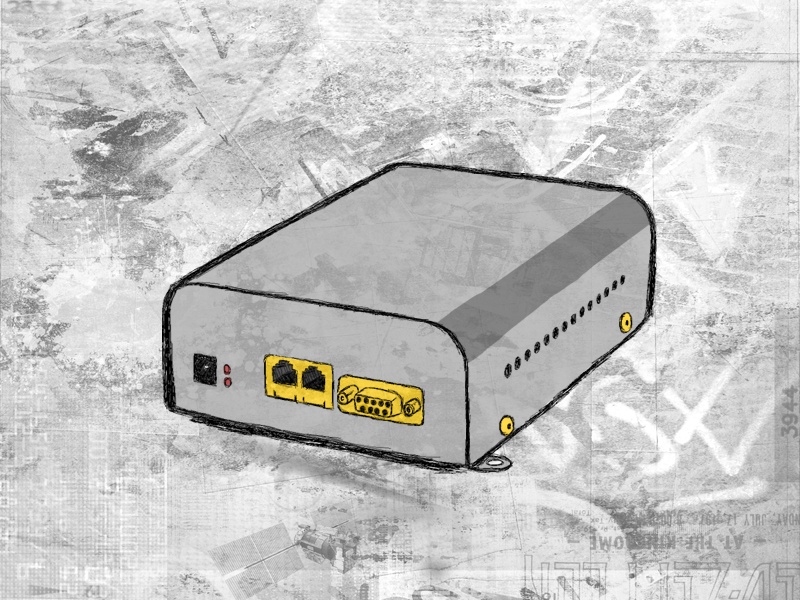 The TTS-100 is a telephone test system used in the refurbishing of telephones, or to verify telephone functionality and works on DMS-100® (EBS) telephones as well as all analog telephones.

The TTS-100 come with its own software installation CD and can operate under a MS-DOS® or Windows® DOS Prompt. The software includes an extensive “Help” section and enables the ability to: 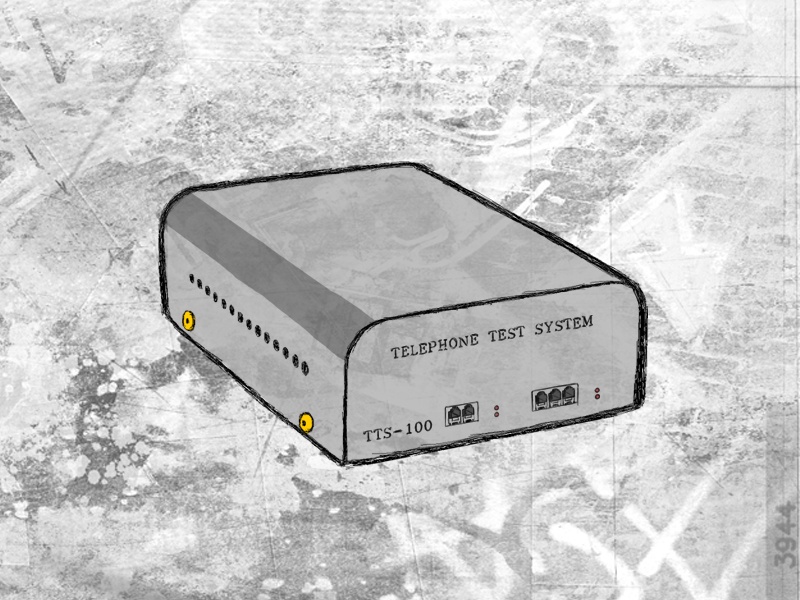