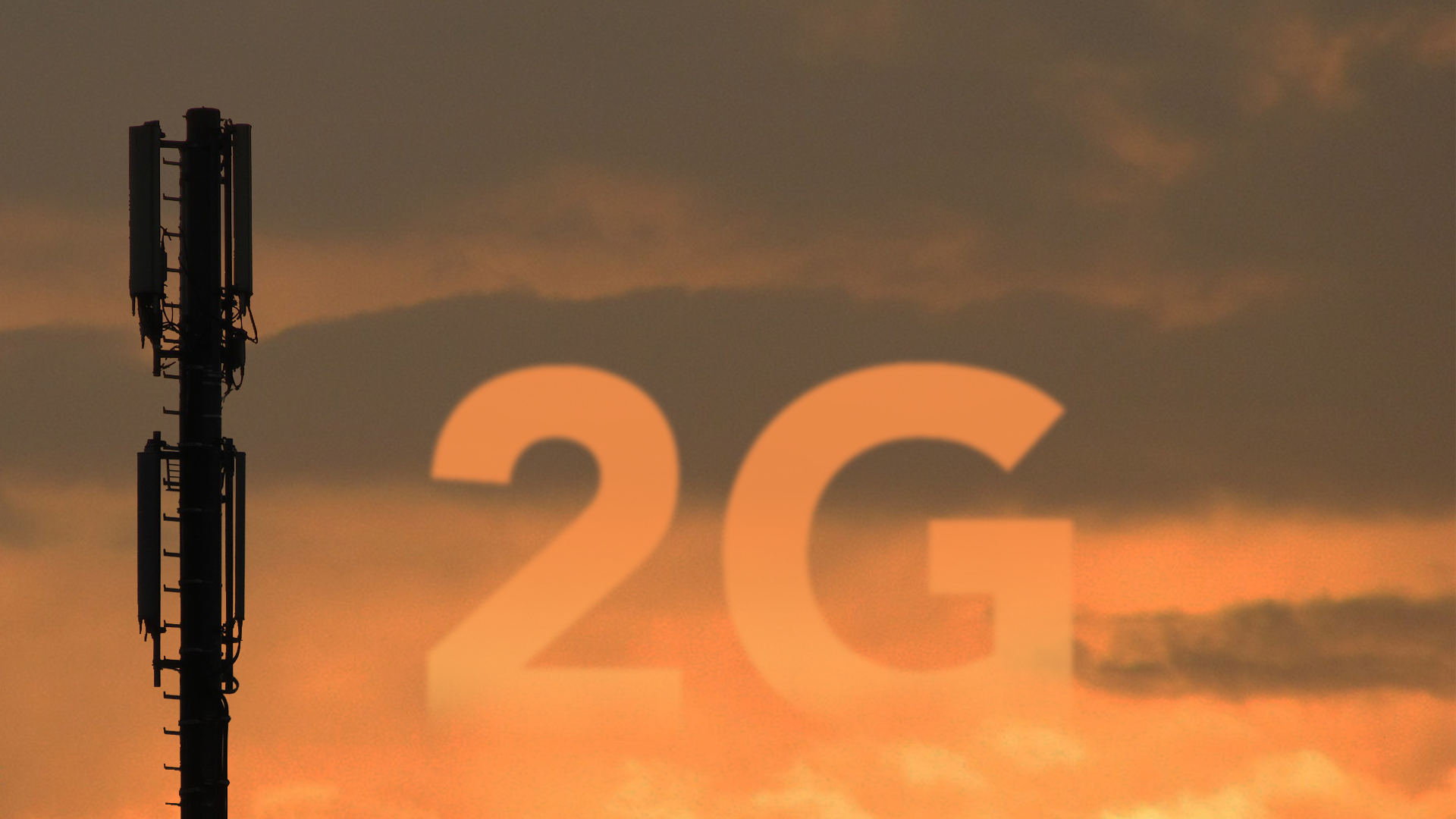 AT&T has stated that in some regions 2G network shut downs may occur prior to the scheduled nationwide turndown but that they will do their best to communicate with affected customers in advance.

However, some of our customers have reported being caught off guard by 2G network shutdowns in parts of Arizona, Florida, and New Jersey, resulting in lost revenue due to unplanned downtime.

The easiest way to determine whether or not you have any 2G wireless ATM modems that need to be upgraded is to contact your supplier. They should be able to supply you with a list of active and inactive devices requiring an upgrade.

DPL customers with 2G devices in the following serial number ranges have been identified as requiring an upgrade:


When Should You Upgrade?

ATM business owners who have active 2G wireless ATM modems should upgrade their devices immediately. Being proactive will help to avoid any potential delays that could occur due to increased demand for new devices as the scheduled 2G turndown approaches.

DPL has secured a CDMA extension until December 31st, 2022, on behalf of our customers! (includes...